From medieval times to the present day. 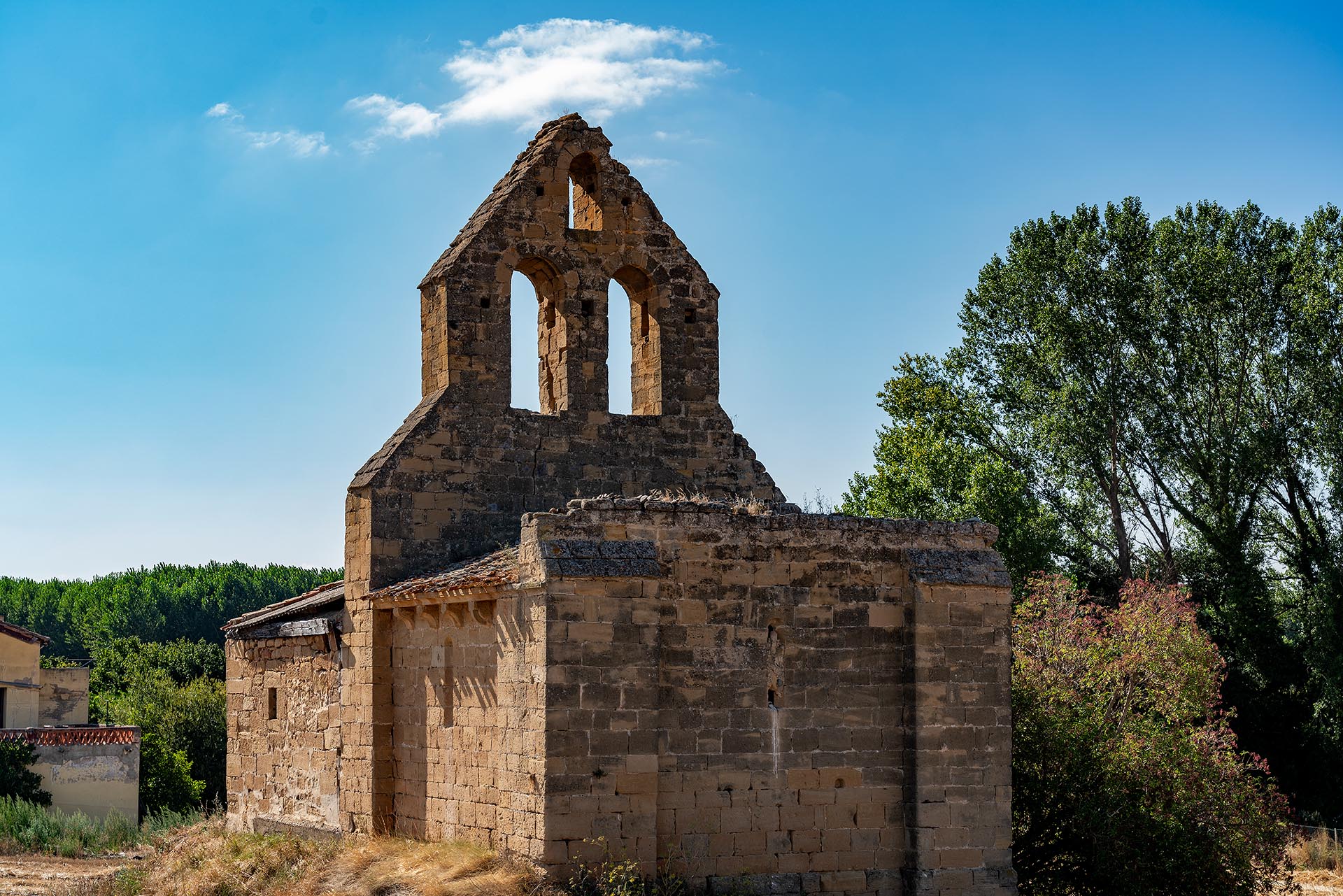 Casalarreina is a municipality belonging to La Rioja located on an alluvial plain and crossed by the River Oja, which gives its name to the region. Its old quarter was declared a Historical Site in 1975.

Its history dates back to the medieval era, and it is mentioned in numerous documents with its old name: Naharruri. Centuries later, in the era of the Catholic Monarchs, the name of the municipality changed to Casalarreina.

In 1404, Casalarreina was sold to the town of Haro under emphyteutic lease and at the end of the 15th century, the population came under the ownership of the Counts of Haro and the Dukes of Frías.

One of the most important chapters in its history was the visit in 1524 of Pope Adrian VI, who attended the opening of the Monastery of Santa Maria de la Piedad, blessing it and thus making it the first monastery in Spain opened by a pope. 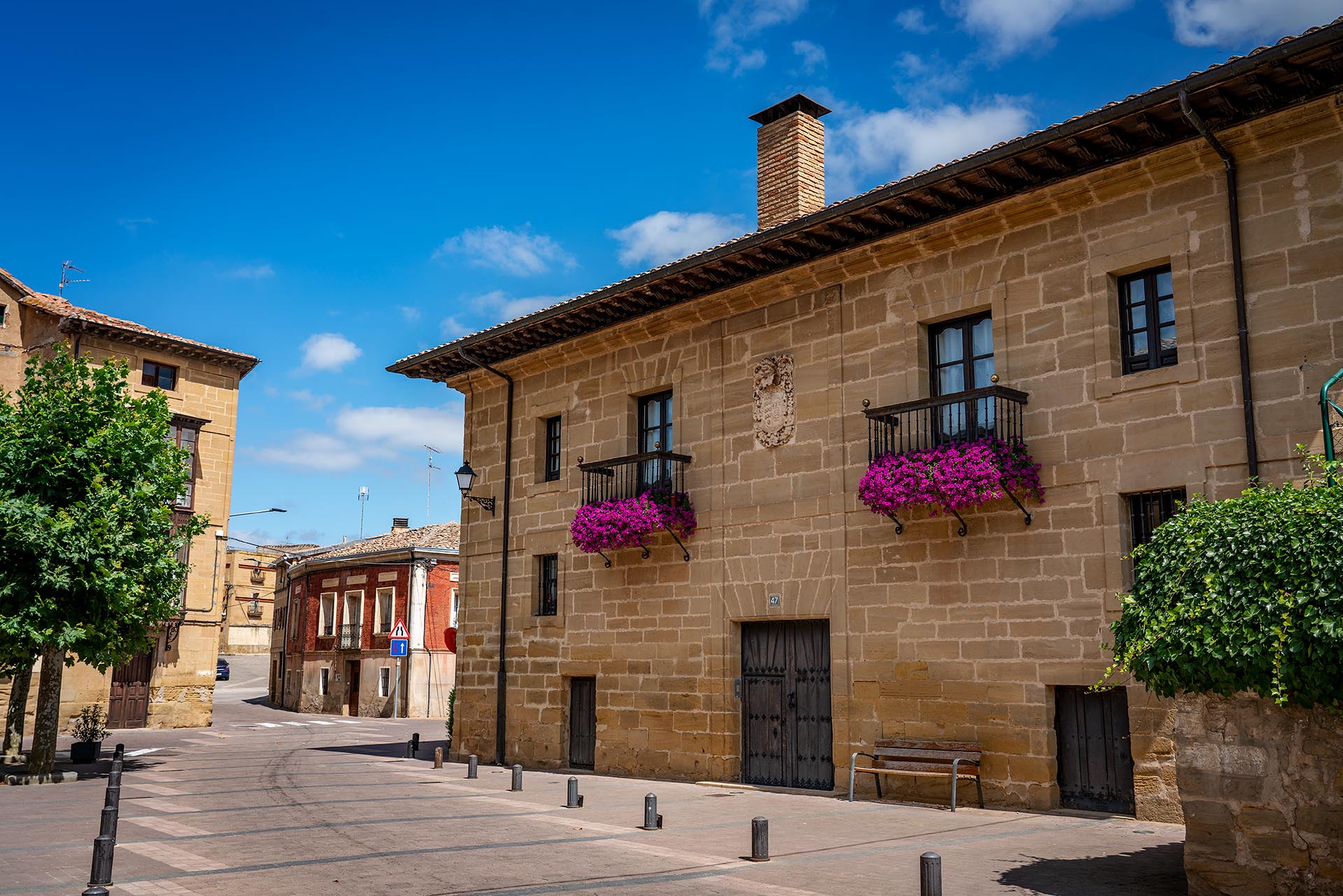 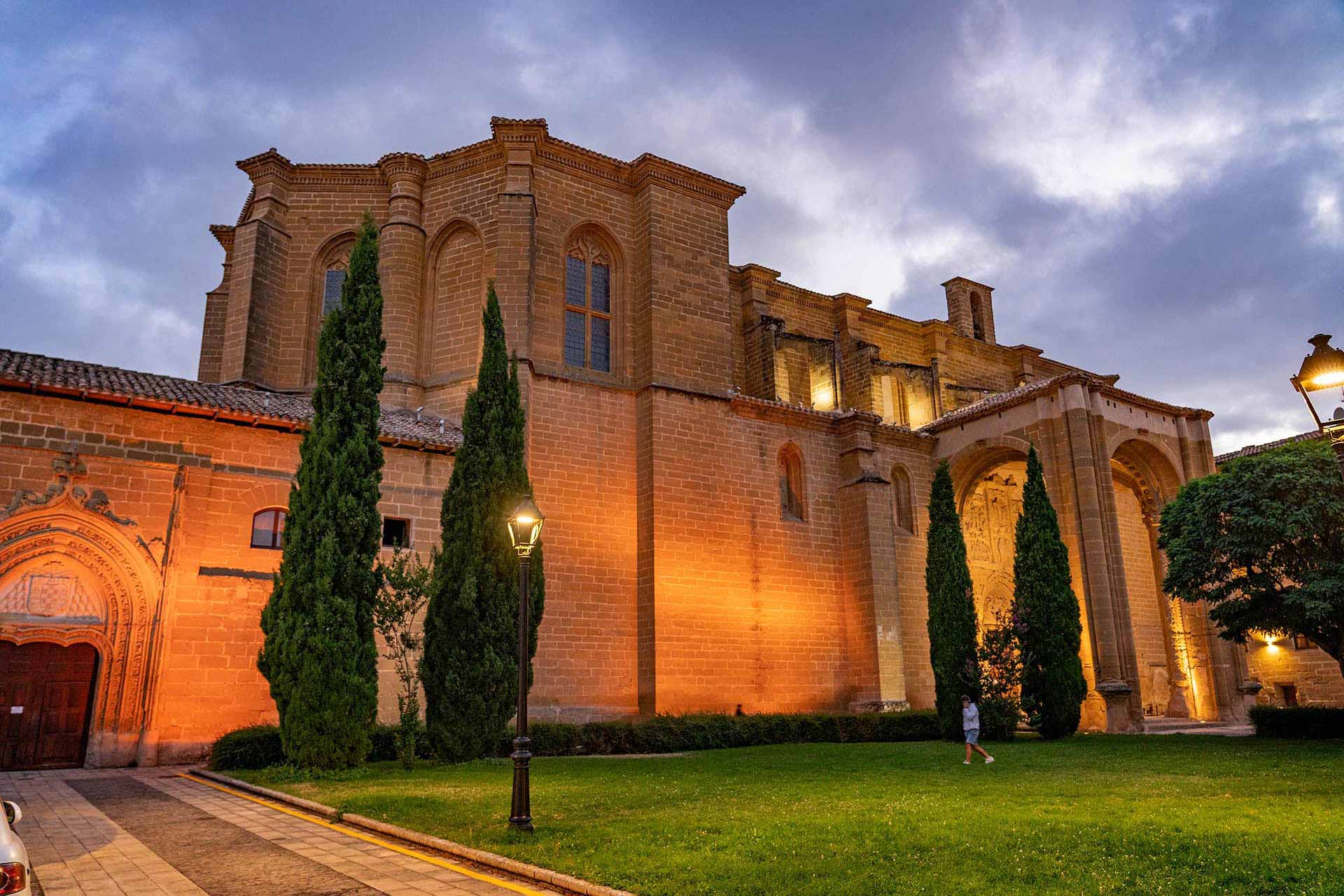 In the second half of the 17th century, in 1671 to be exact, Casalarreina obtained the condition of independence as a town from Haro. From that moment onwards, taking advantage of its strategic position, paths and roads began to be built in the municipality, as well as the bridge over the River Oja that gives it its identity, in the 19th century.  Casalarreina belonged to the province of Burgos until 1833, when it became part of the province of Logroño by Royal Decree, and the municipality became part of the same province.

Currently, Casalarreina has more than 1,000 inhabitants, although this figure can reach 9,000 in summer. It is one of the most attractive municipalities in La Rioja.

Don’t hesitate to come to Casalarreina and enjoy everything this town in La Rioja has to offer! 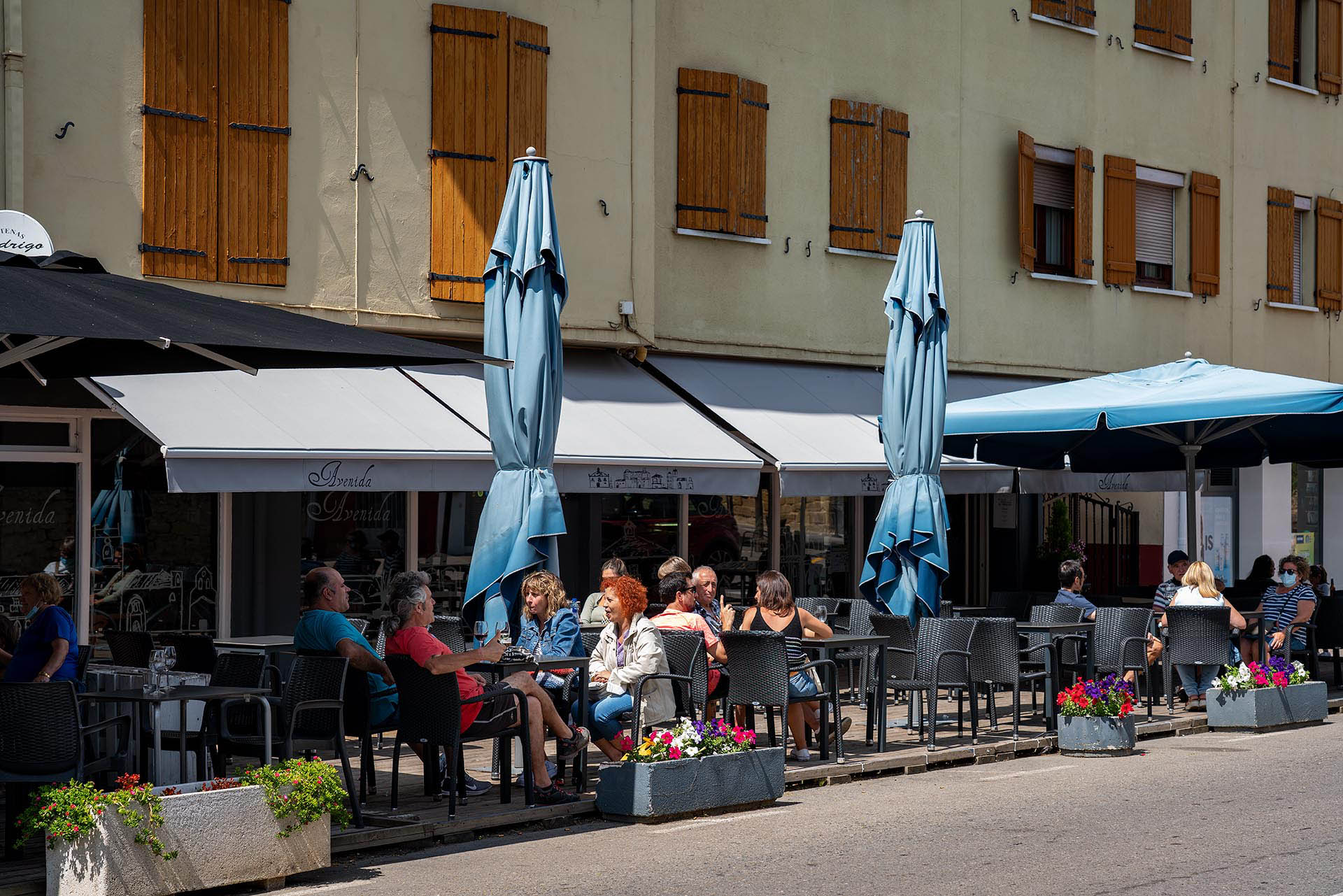