Our art and heritage

A Renaissance jewel in La Rioja. 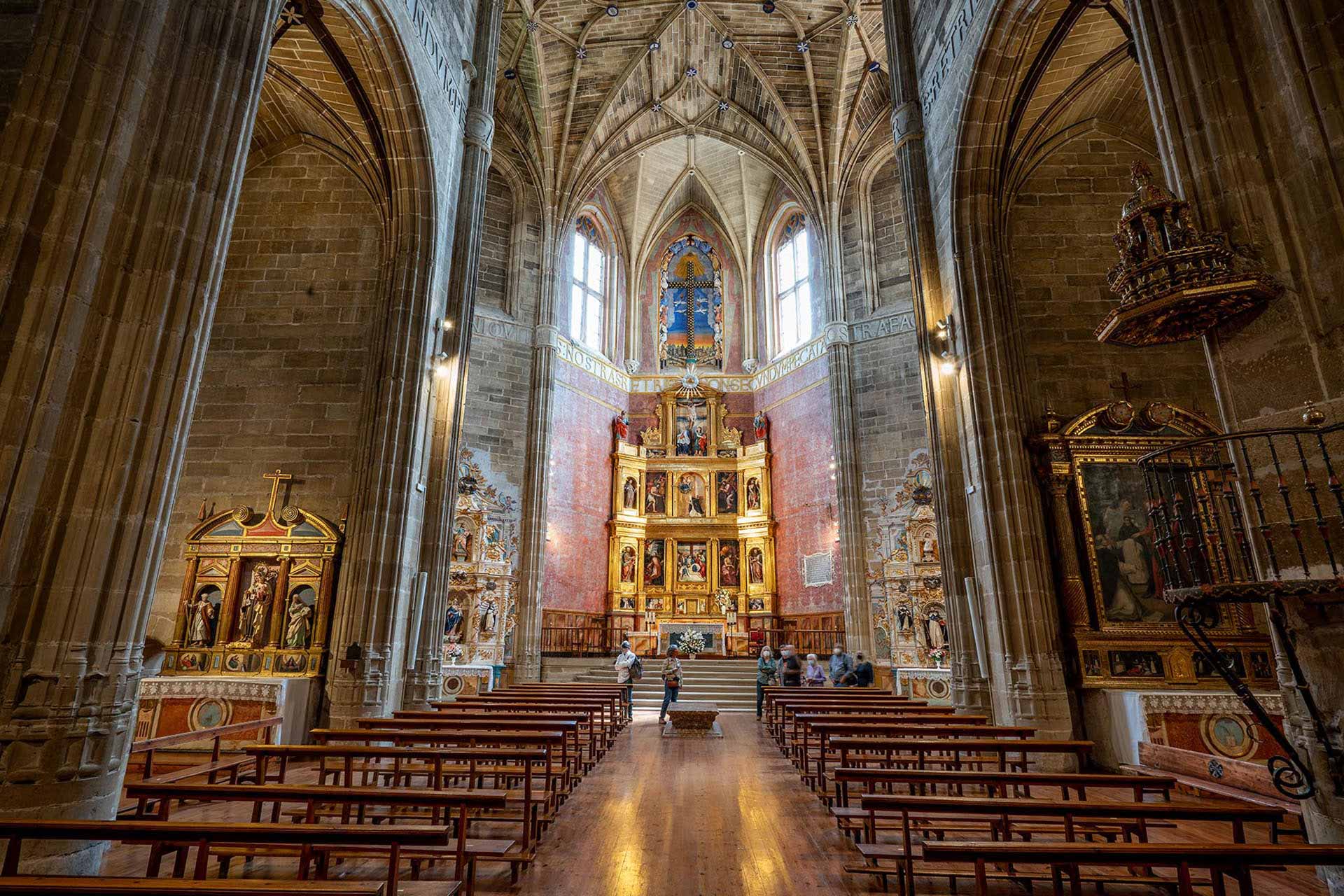 Casalarreina stands out for its rich 16th century heritage, both religious and civil. In fact, the uniqueness of these heritage resources led to the declaration of its old quarter as a Historical Site in 1975.

Located in the La Rioja Alta region, one of the most artistically rich areas of La Rioja, Casalarreina offers itself as an ideal destination for anyone wishing to discover the region’s Renaissance past. Traces of the Renaissance can be seen in the characteristic Monastery of Santa Maria de la Piedad, declared a Site of Cultural Interest in 1977 and the Palace of the Constables of Castille.

One of the municipality’s strengths is the convergence in its monuments and heritage buildings of diverse artistic styles, such as Isabelline Gothic and Plateresque Renaissance, which can be found in the Monastery of Santa María de la Piedad, Rococo in the altarpiece of the Church of San Martín and Romanesque in the sanctuary of the Chapel of San Román de Ajuarte.

If you wish to delve deeper into the history and characteristics of Casalarreina’s cultural and artistic resources, don’t hesitate to visit the “HERITAGE” section or to discover all the resources that make up the Casalarreina Historical Site route. 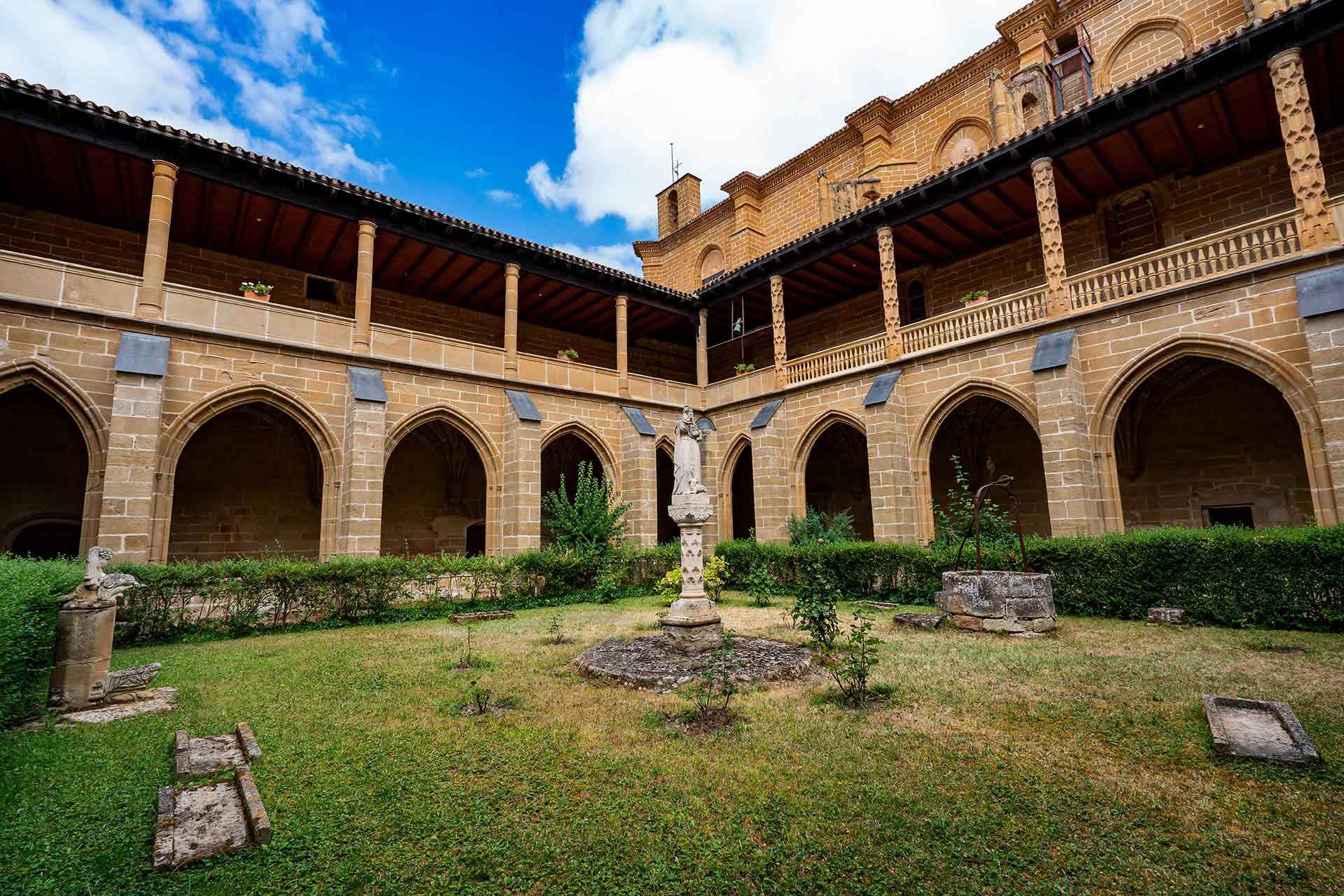