Immerse yourself in the history of our municipality through its art and heritage.

Casalarreina has excellent heritage which was endorsed by the declaration of its old quarter as Historical Site in 1975.

To discover the most characteristic heritage resources and those of greatest historical and artistic value in an organised manner, the Casalarreina Historical Site route has been designed, which links them all together.

Below, we present the route and the points of interest included in it: 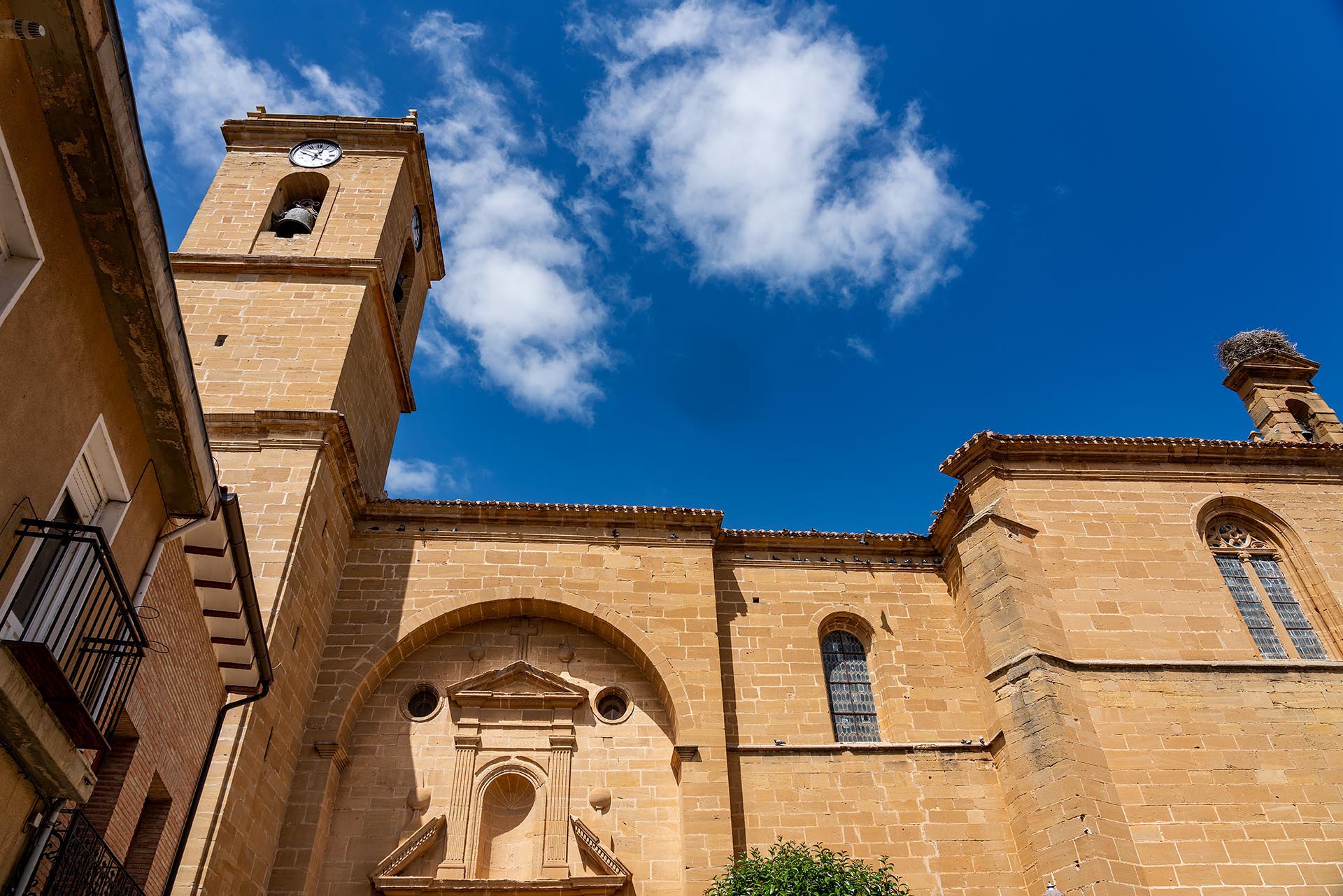 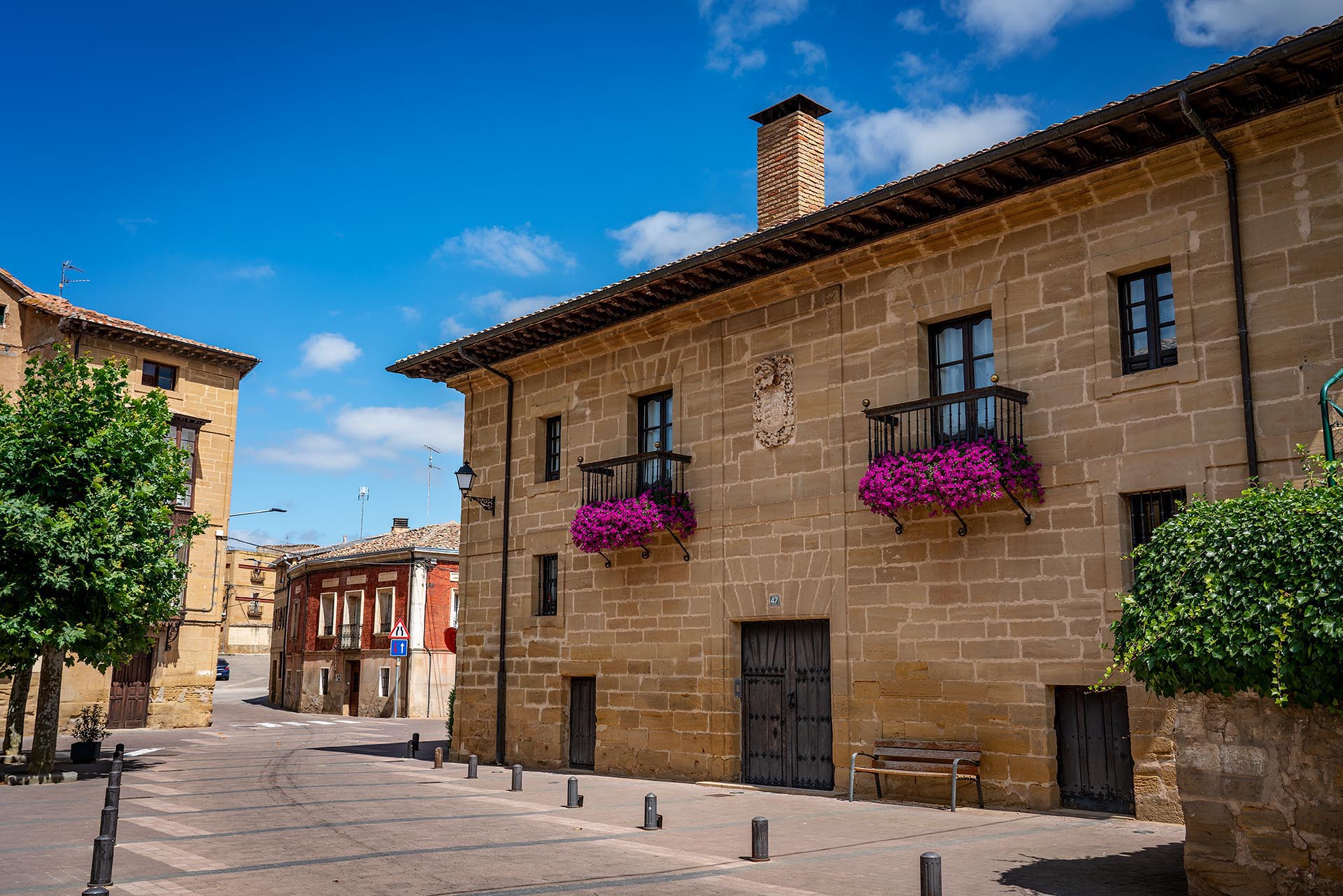 House of the Salazar family

House of the Salazar family 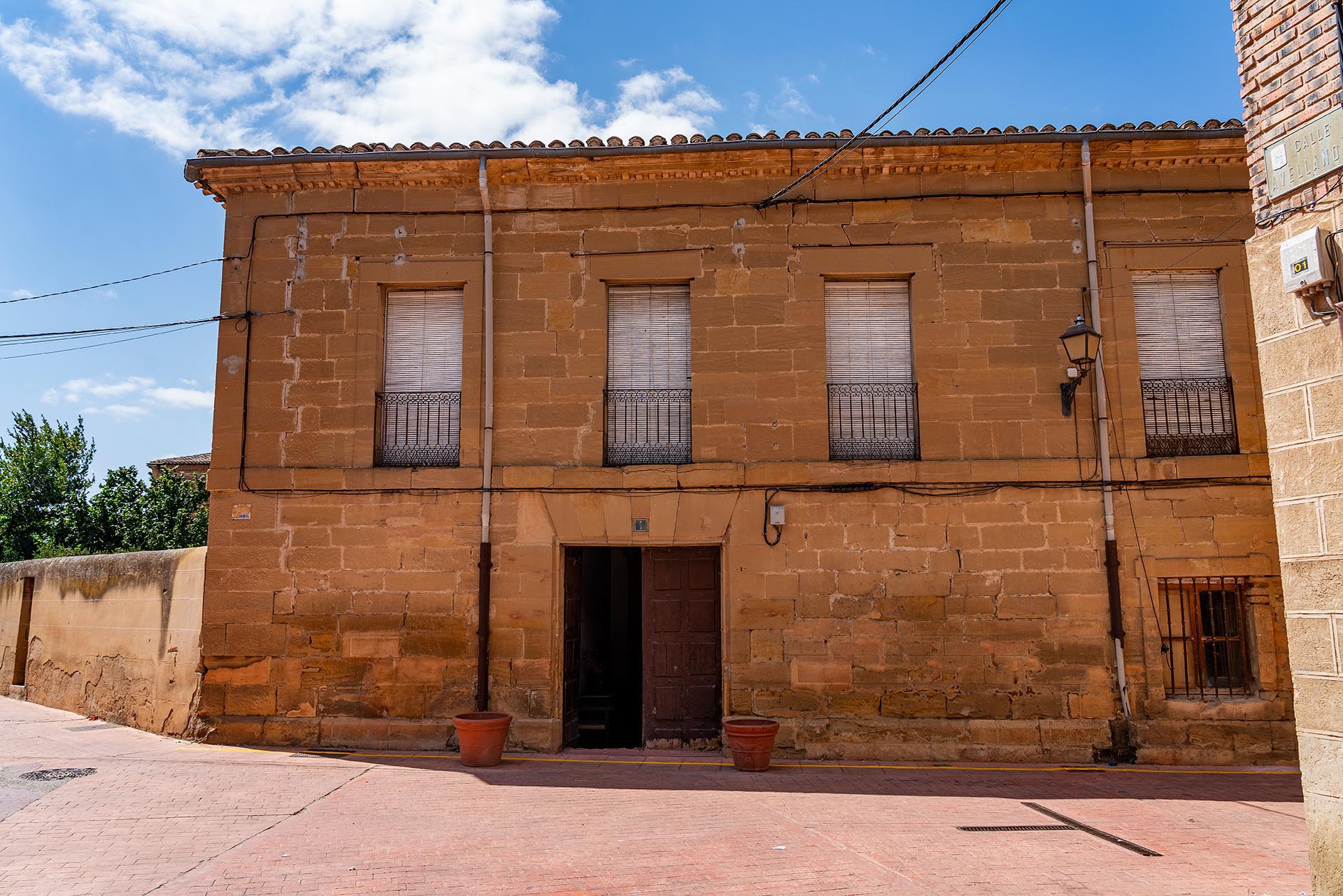 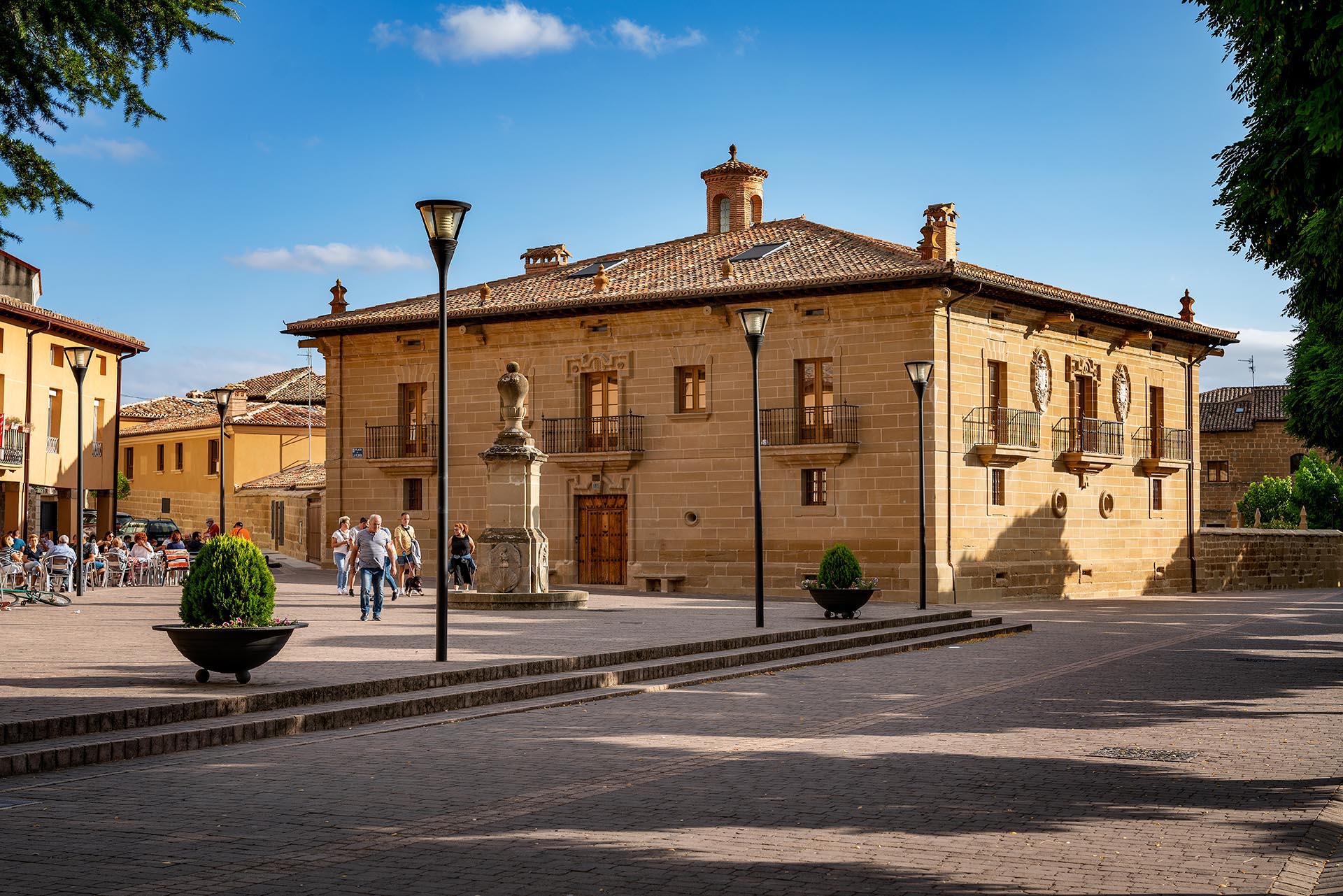 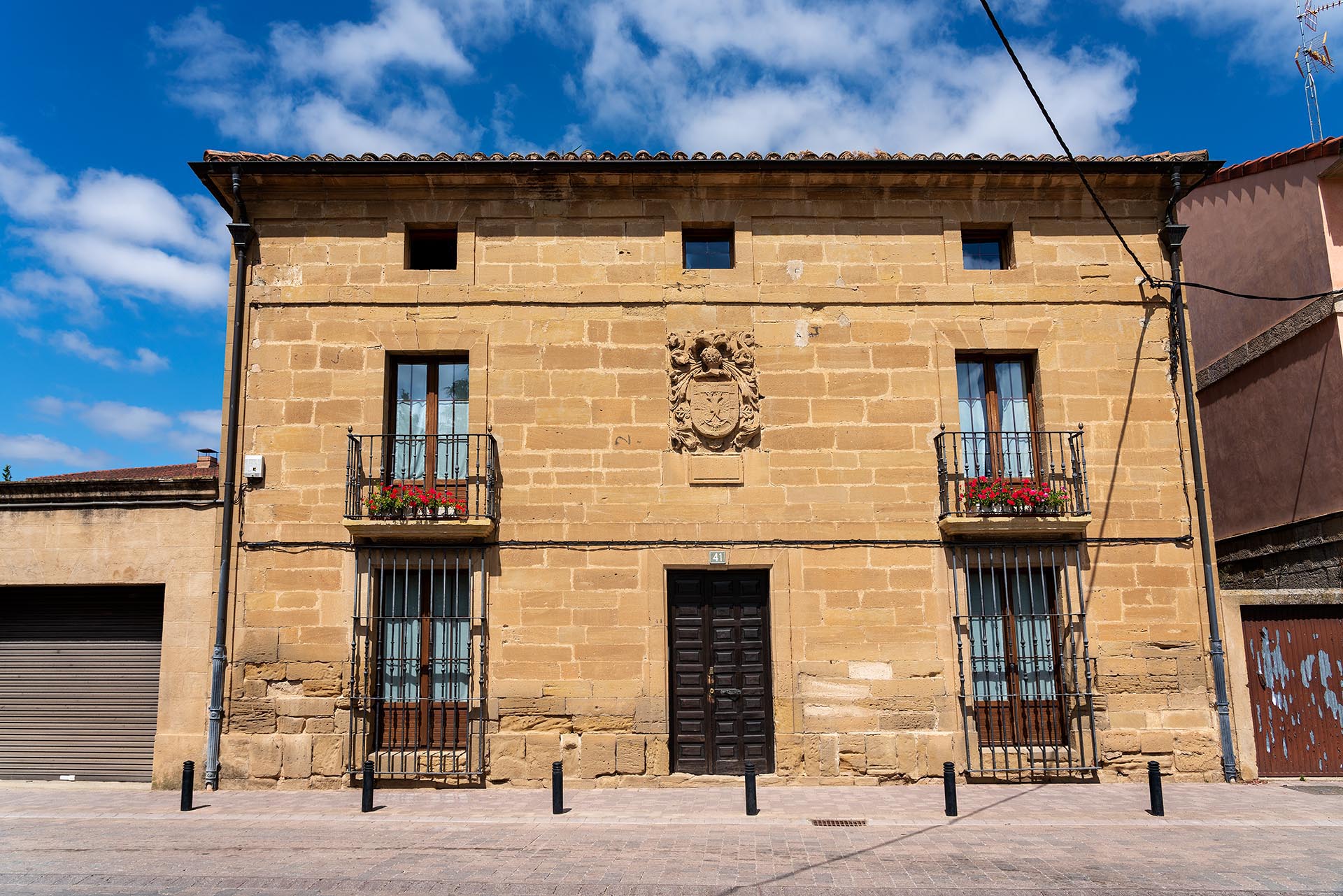 House of the Montilla family

House of the Montilla family 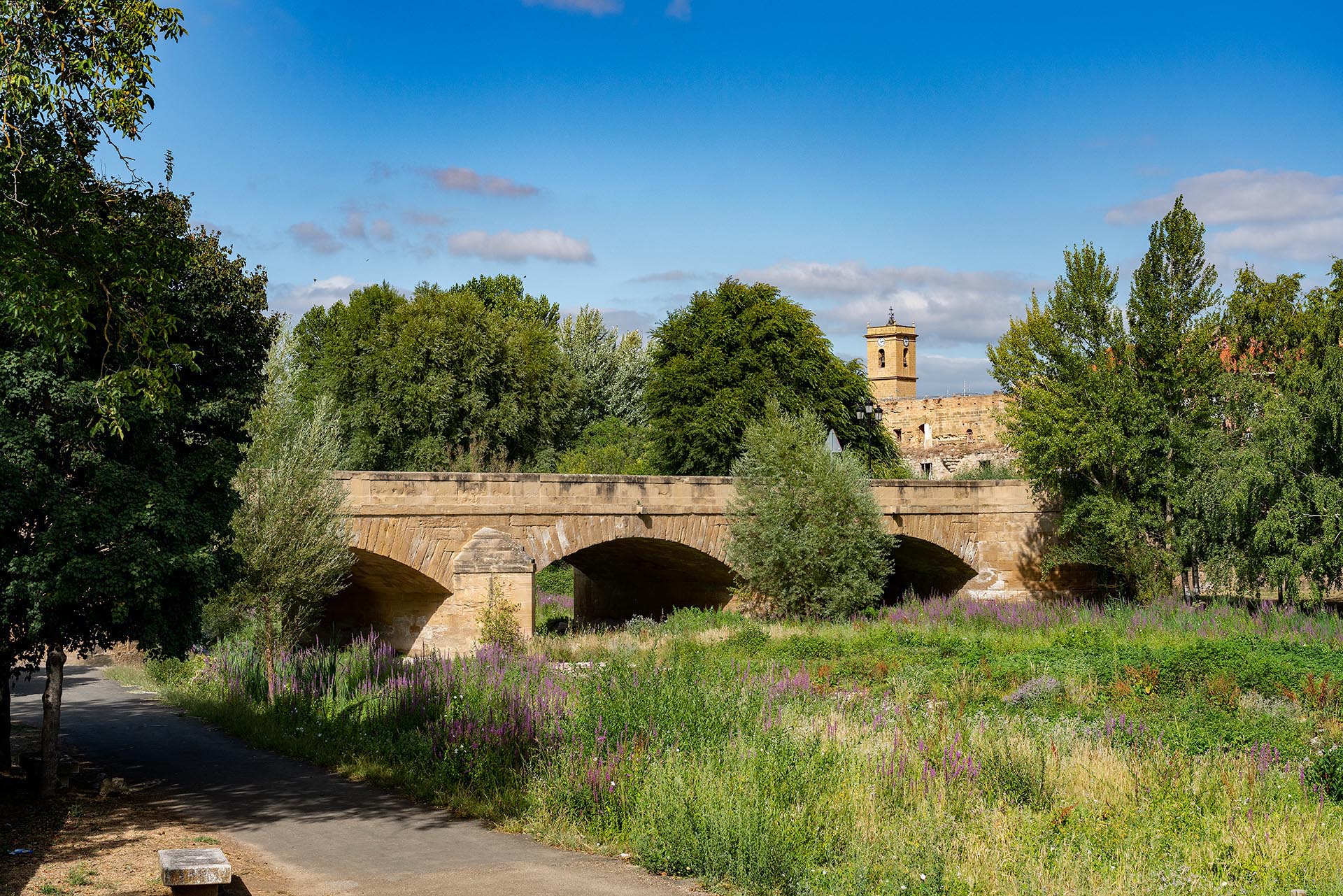 Bridge over the River Oja

Bridge over the River Oja 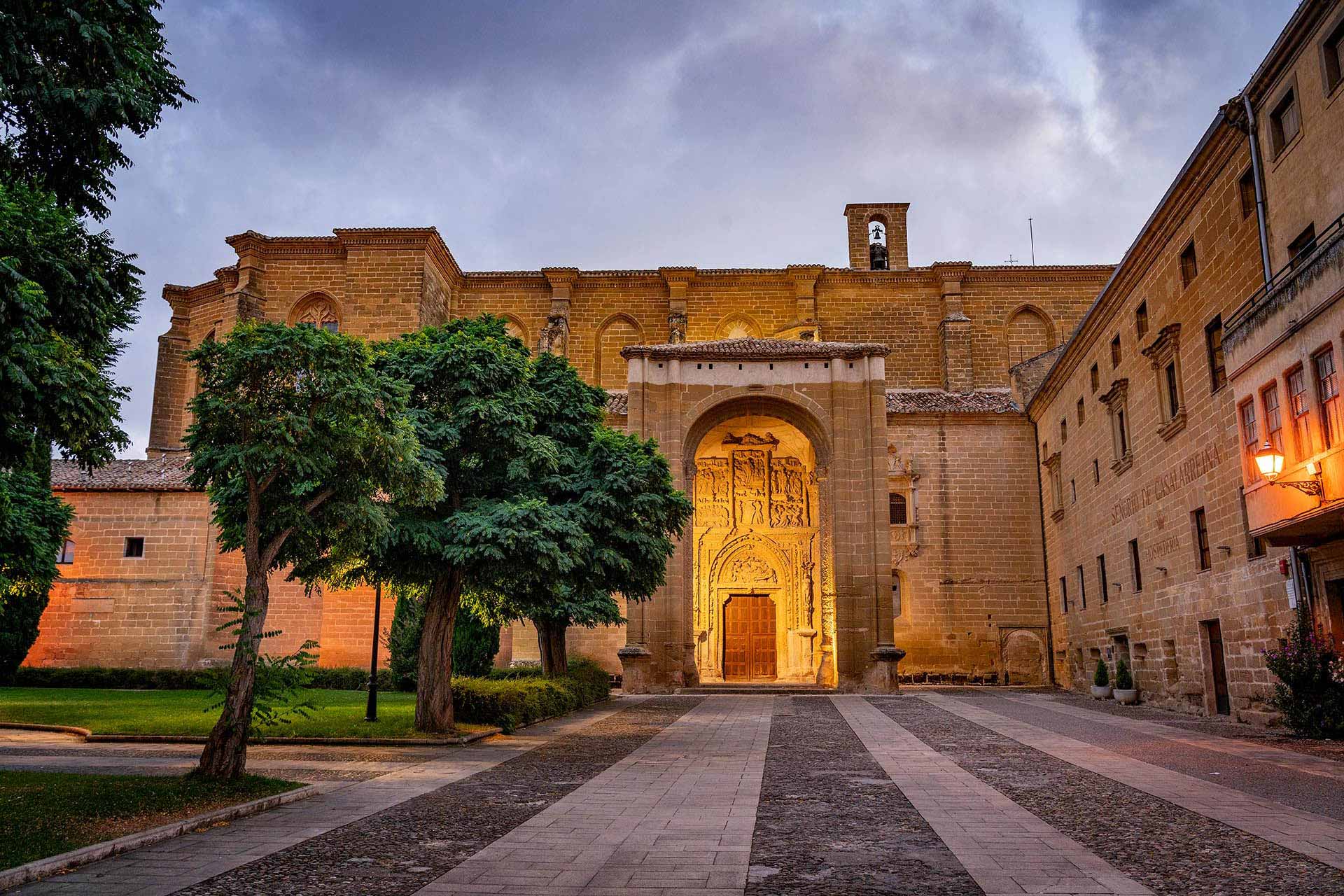 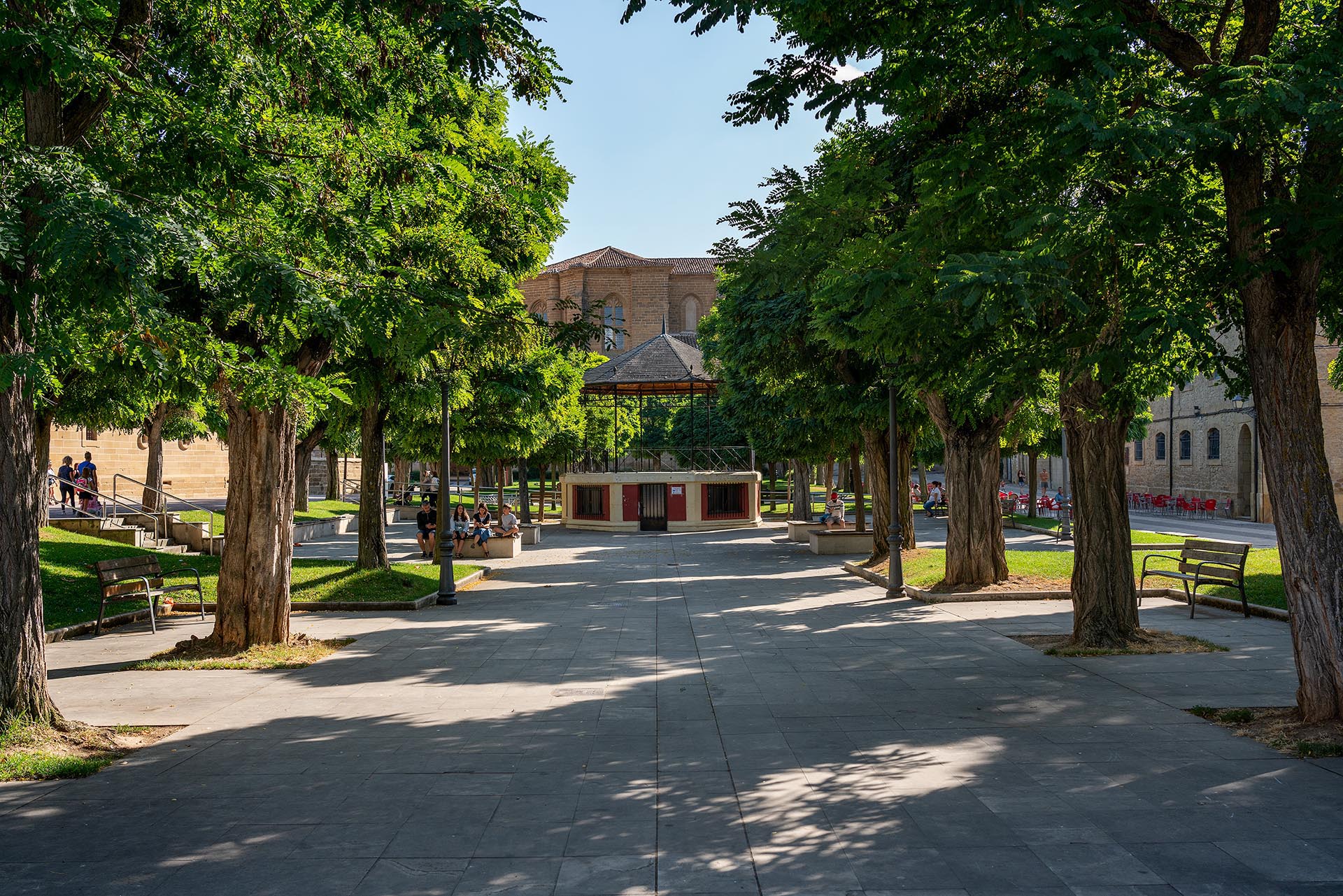 The route starts at the Plaza de la Florida. In this very place is the next point on the route: the Palace of the Marqués de Pobes-Vargas. A few steps on, we find ourselves outside the impressive Monastery of Santa María de la Piedad. We continue walking towards the 19th century bridge across the River Oja. The route continues to Plaza de San Martín.

Before reaching here, you can look at some of the most representative manor houses in the municipality: the Palace of the Marqués del Puerto and the House of the Pobes Family. The Church of San Martín is directly opposite us in the square. Turning right, we continue along Avenida de La Rioja towards Plaza del Doctor Martín Palacios.

On this last stretch of the route, we take a stroll to discover numerous examples of manor houses. Finally, we take the Calle de la Cruz to end up at the Monastery of Santa María de la Piedad, bringing this circular route around the highlights of the Casalarreina heritage to an end.